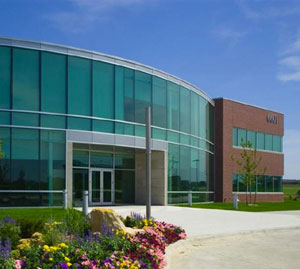 Back to Estate Planning

If family or friends have concerns as to whether the Last Will and Testament of a decedent was a true and accurate indication of their wishes, it may be necessary to contest the Will once it is admitted to probate.  There are a couple of primary grounds in which a will contest may be based:

Undue Influence
Undue influence is the situation where someone improperly places their intentions for distribution under a will in lieu of the person actually signing the will.   For example, placing a gun to someones head and having them sign their will is an extreme example.   What about the situation where one child is helping a parent in all matters of their life, including taking them to the attorney’s office to sign the will, and the will leaves a greater part of the estate to that particular child.  In order to assert a claim of undue influence the person challenging the will must prove (1) the person signing the will (called the testator) was susceptible to undue influence, (2) the influencer had an opportunity to exercise undue influence and effect a wrongful purpose, (3) the influencer had a disposition to unduly influence to procure an improper favor, and (4) the result was clearly the effect of undue influence.  It is not unusual for circumstantial evidence evidence to be used to support a will contest as direct evidence for undue influence is difficult to produce.  Also, it is not necessary to show that a person lacks mental capacity, although such evidence of diminished capacity shows their susceptibility to influence.

Lack of Capacity
If a person does not have the necessary mental capacity to execute a will, the will can be challenged as an invalid document.  The level of competency to sign a will is a low level – lower level than that necessary to sign a legal contract.  Specifically, a person must know (1) they are making a will, (2) appreciate the extent of their assets, (3) identify their natural heirs, and (4) understand how the will distributes their assets. A person who suffers from a mental disease or defect, such as Alzheimer’s or other form of dementia, may still possess sufficient capacity as long as their compromised mental status does not influence the will.